Scopri tutti i prodotti in promozione

Few things like the train have helped define the reality and the imagination of Italians. In the 19th century the railway became a symbol of national unity: not only were goods and ideas exchanged, the different people of the peninsula came into contact, came to know each other, mingled. In short, the train has sewn together Italy: with the troop trains of the First World War, with the «popular trains» of the fascist era, with the many «trains of the sun» that in the post-war period dumped, in the hundreds of thousands, people of the south in the suburbs of Turin and Milan. The book tells the story of Italian railways from its origins to the most recent evolution, which includes new high-speed trains and the entry of private companies as a result of the liberalisation of the sector. 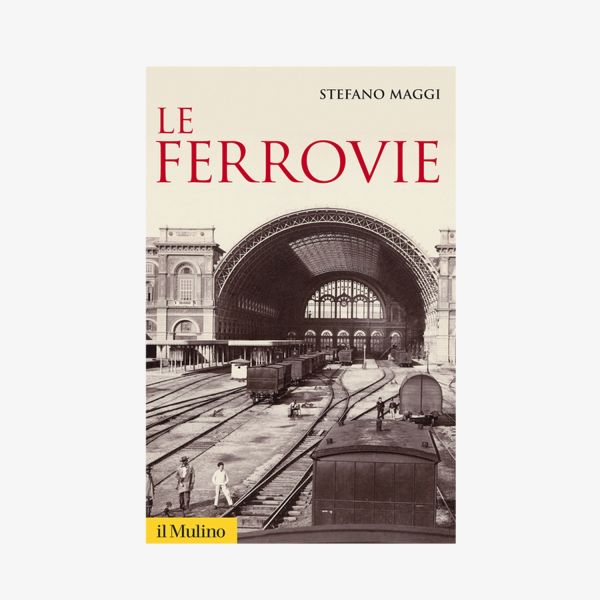 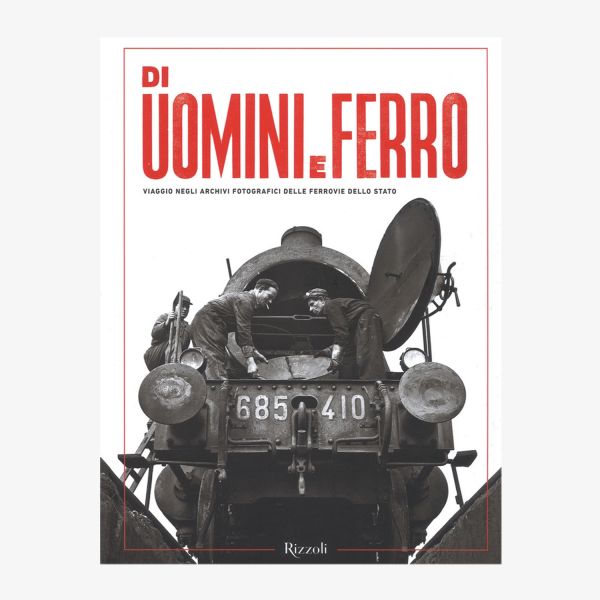 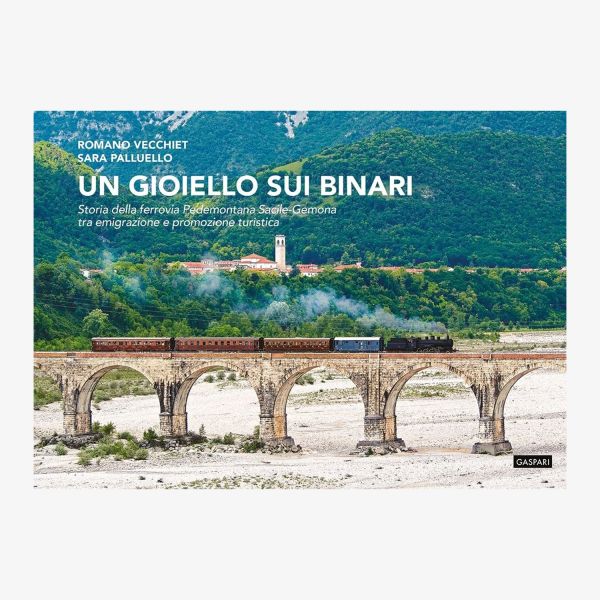 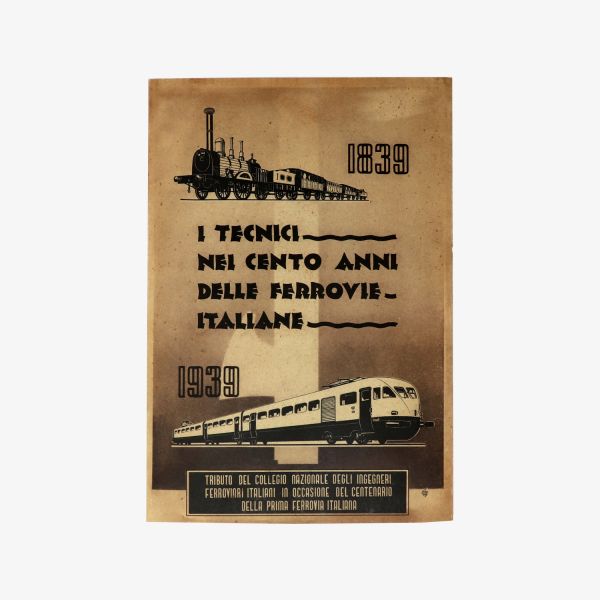 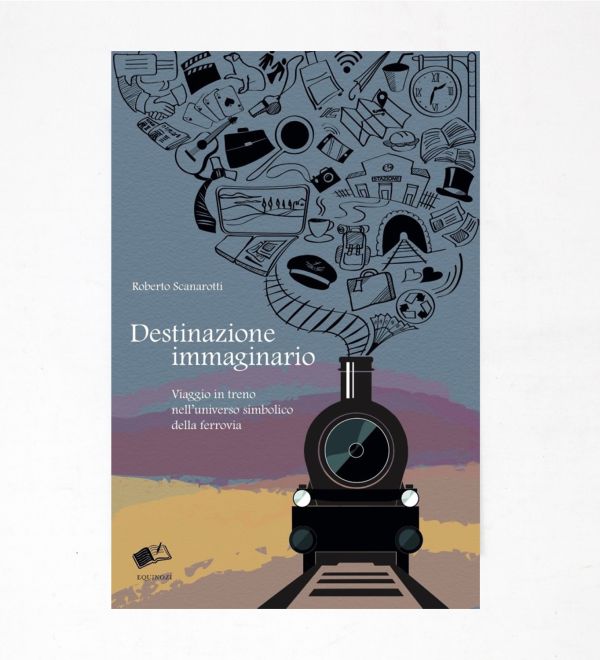 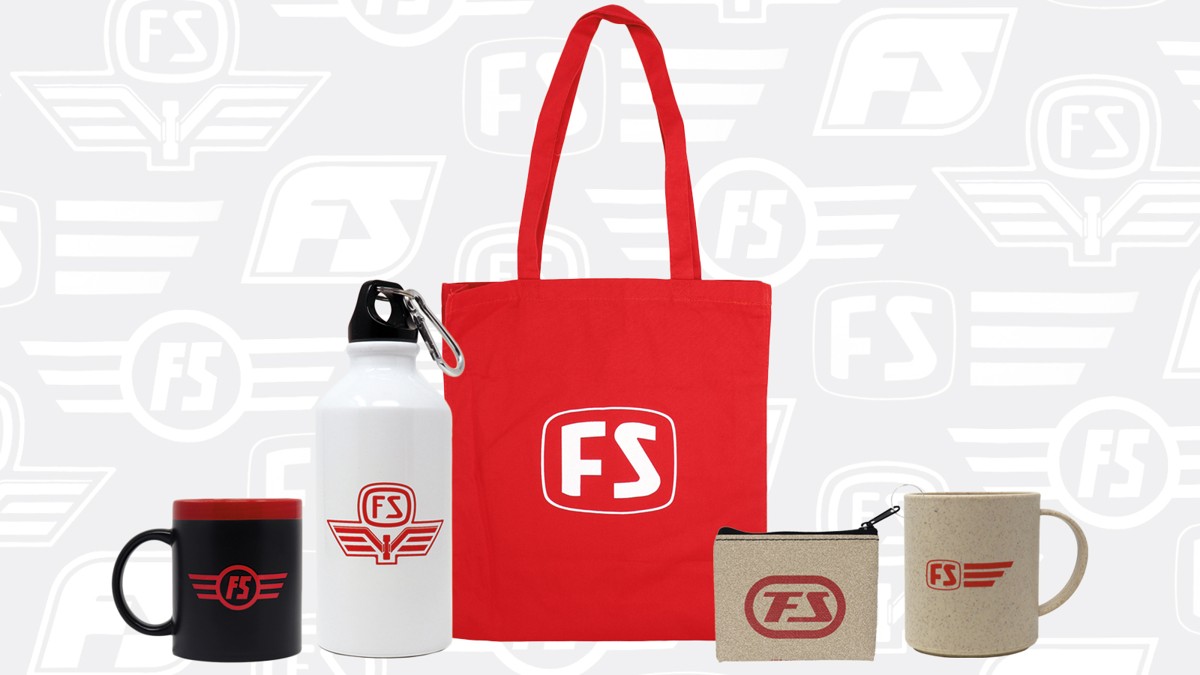 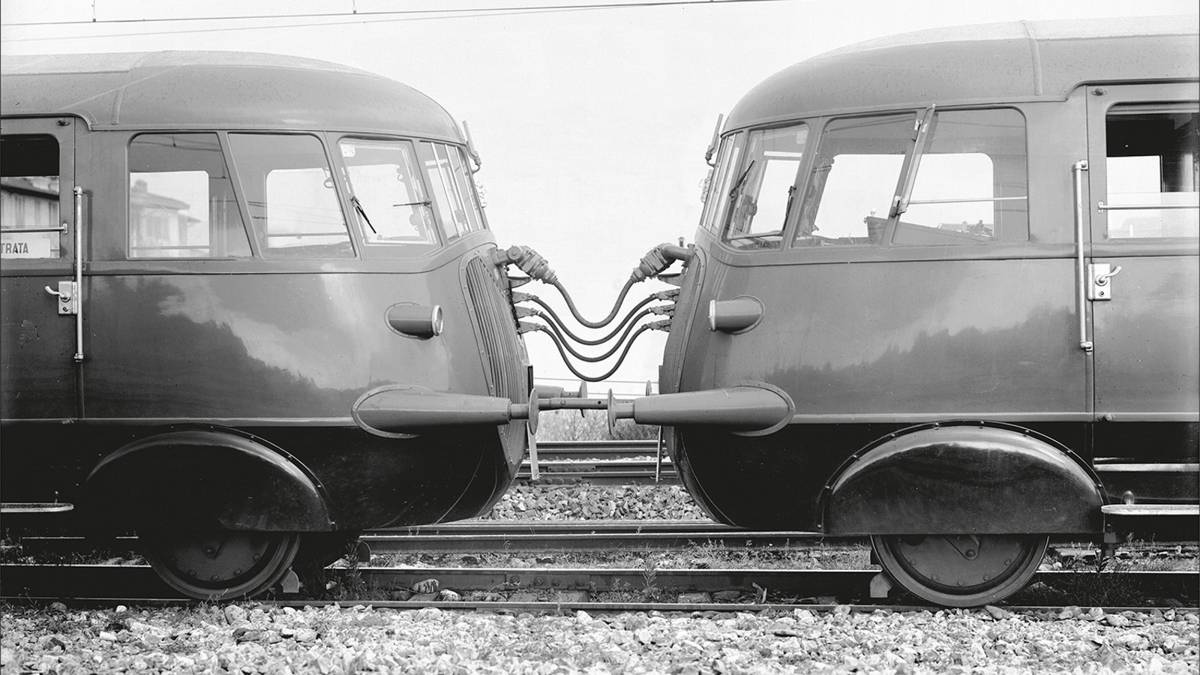